Working in the virtual world is a negation of unemployment. With the real world falling into unemployment and large-scale AI replacing manual jobs, many people are now forced to join the gig economy world. The number of jobs will drop sharply in the future, but the demand for people to be hired still exists. How to fill the needs of people wanting to work? Working in the virtual world, there are still positions that have disappeared in the real world.
The protagonist in this short film takes back his old job in the world of GTA online, logistics and trans-portation business, which has been replaced by intelligent logistics and autonomous driving in the future. This video satirizes the unemployment caused by the development of technology in the future. People deny their ambivalence of being unemployed and lacking value. Virtual work becomes a compensatory method.

In this project, we explored the artistry and possibilities of personal interfaces. We have learned to generate 3D models of objects through scanning, obtain different texture and materials, and interact with the screen output. 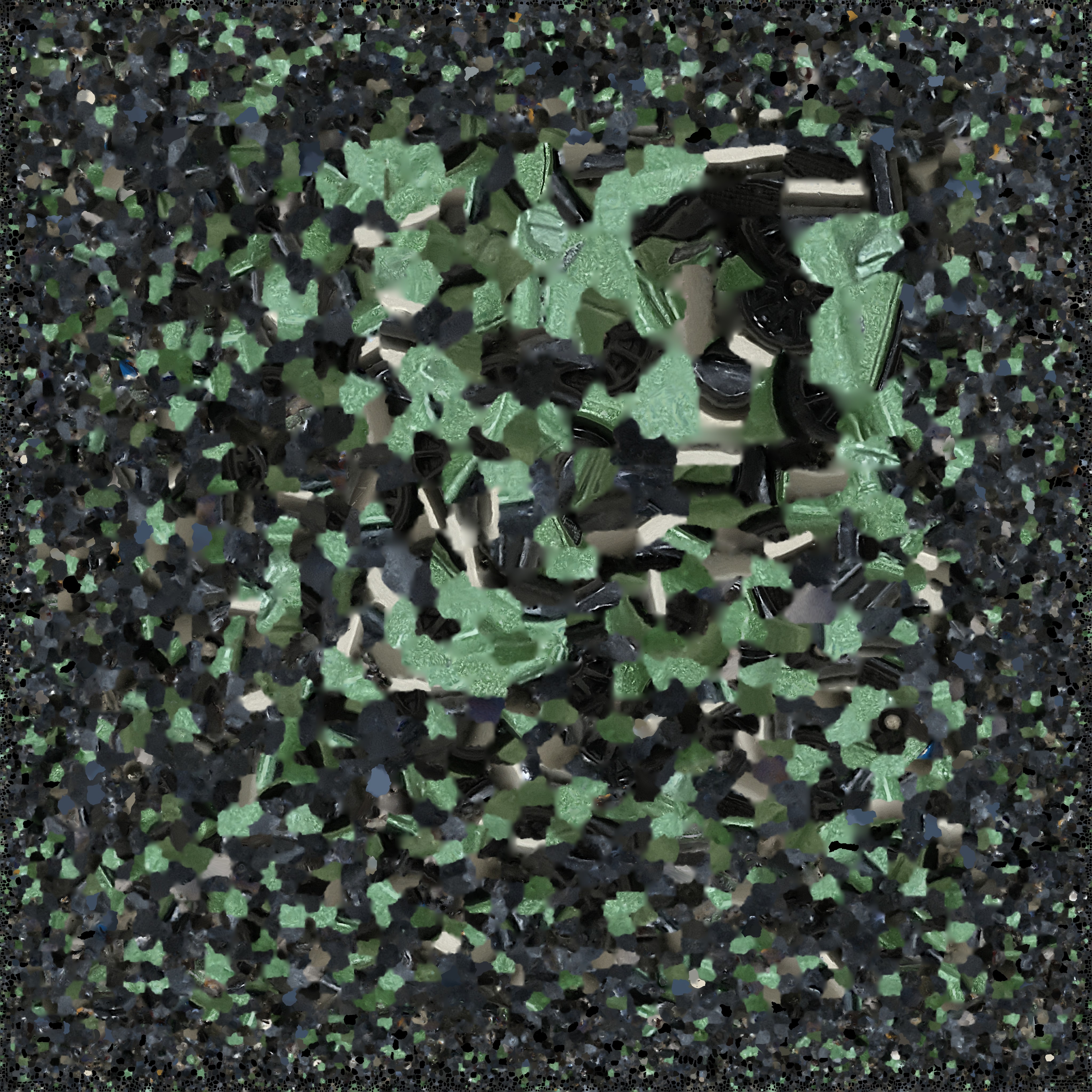 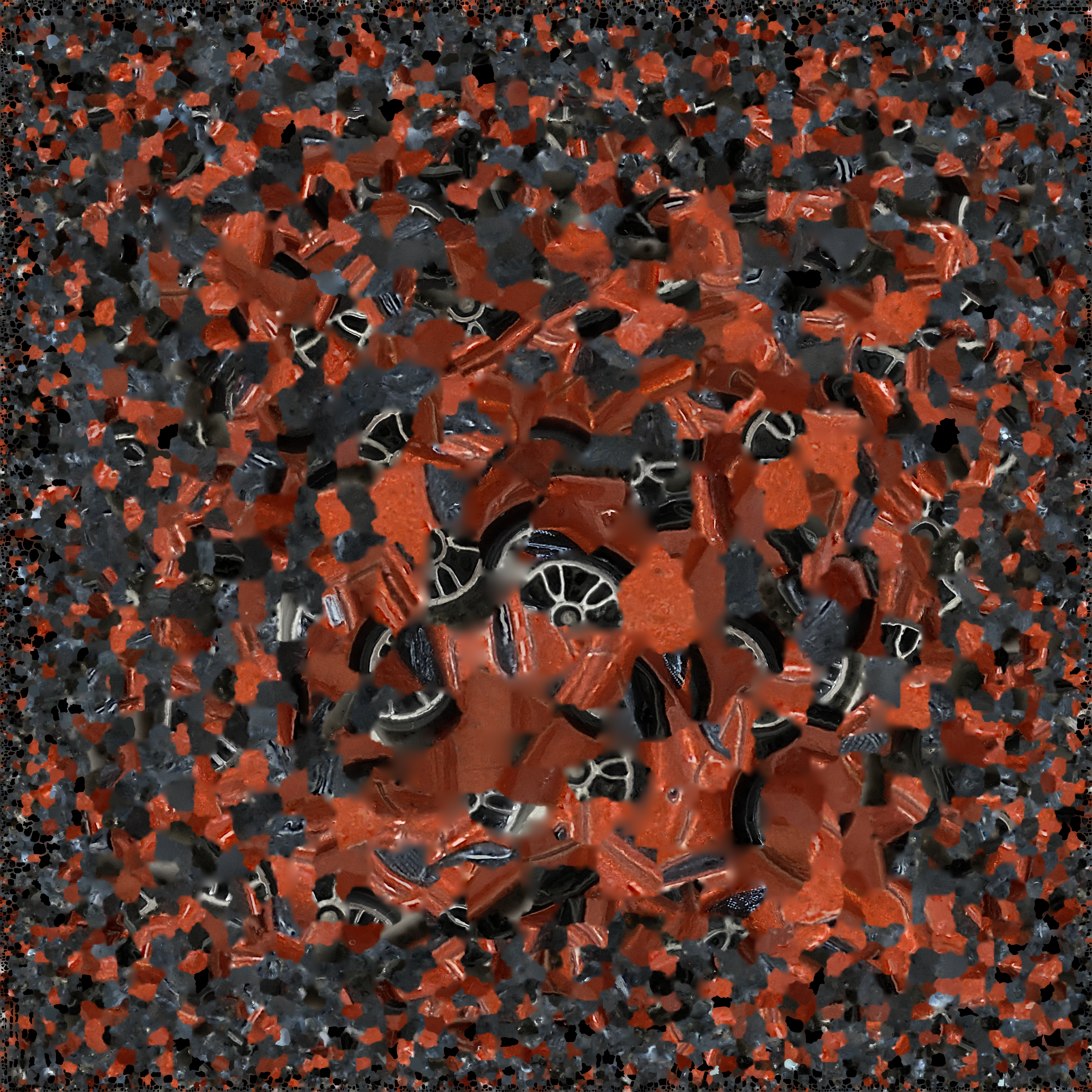 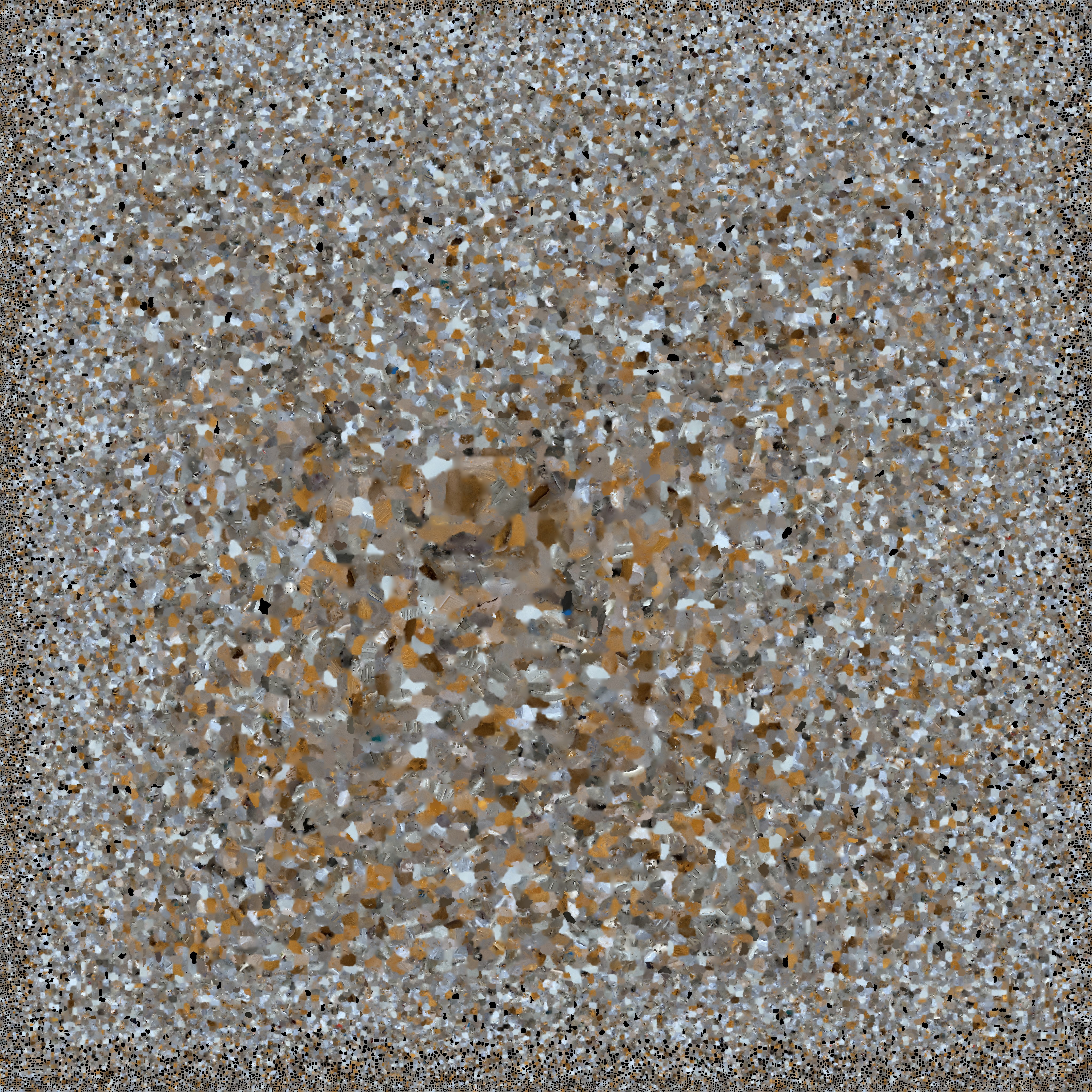 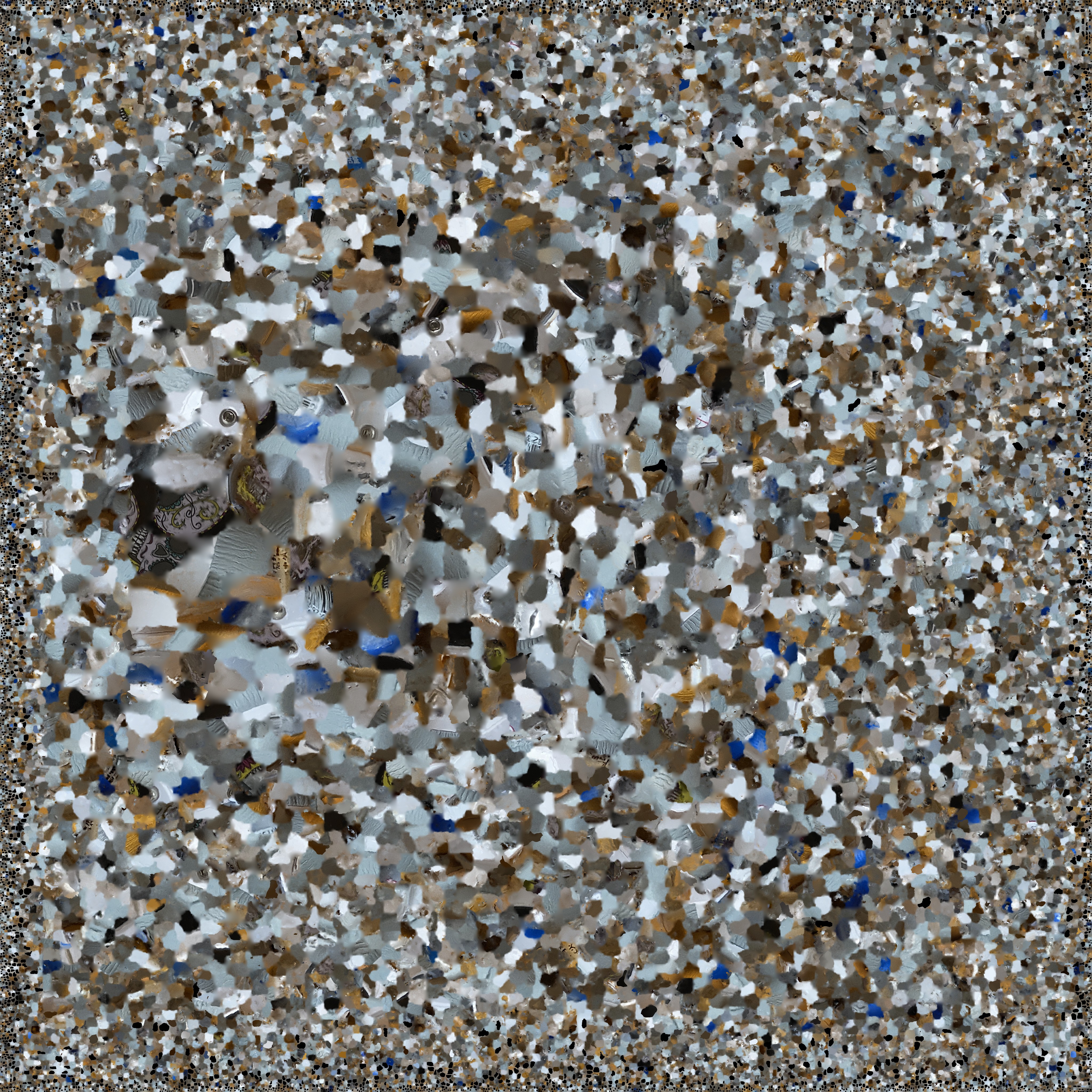 Team Project: The Web as a Rube Goldberg Machine

In this project, we connect different social platforms, and the notifications between them can be shared. In this way, team members from different places can continue to use the applications they are familiar with, and it will be very convenient to arrange remote meetings, discussions and other activities. We try to break the geographical restrictions of different social platforms so that we can use them together.

Space fireworks festival is a live fireworks show, which comes from the war scene in the game eve. In the game, the player controls the cannon on the space battleship to fight, and whenever the battleship is destroyed, it will release a bright explosion like fireworks. In fact, the firework show originated from the artillery show, which is a way for people to celebrate victory, and then evolved into a performance in important festivals. Space fireworks festival is the preparation event for Eve's Christmas fireworks show. During the live broadcast, the audience will be able to see the fireworks design from the official and the players, and vote to choose their favorite fireworks design. As the host, I will hold a spark gun in my hand, please tap ‘thumb’ in the chat window to trigger my spark gun. The more fireworks I fire, the more the audience loves the scene. I will choose the three most popular designs to join our fleets’ fireworks show this year. 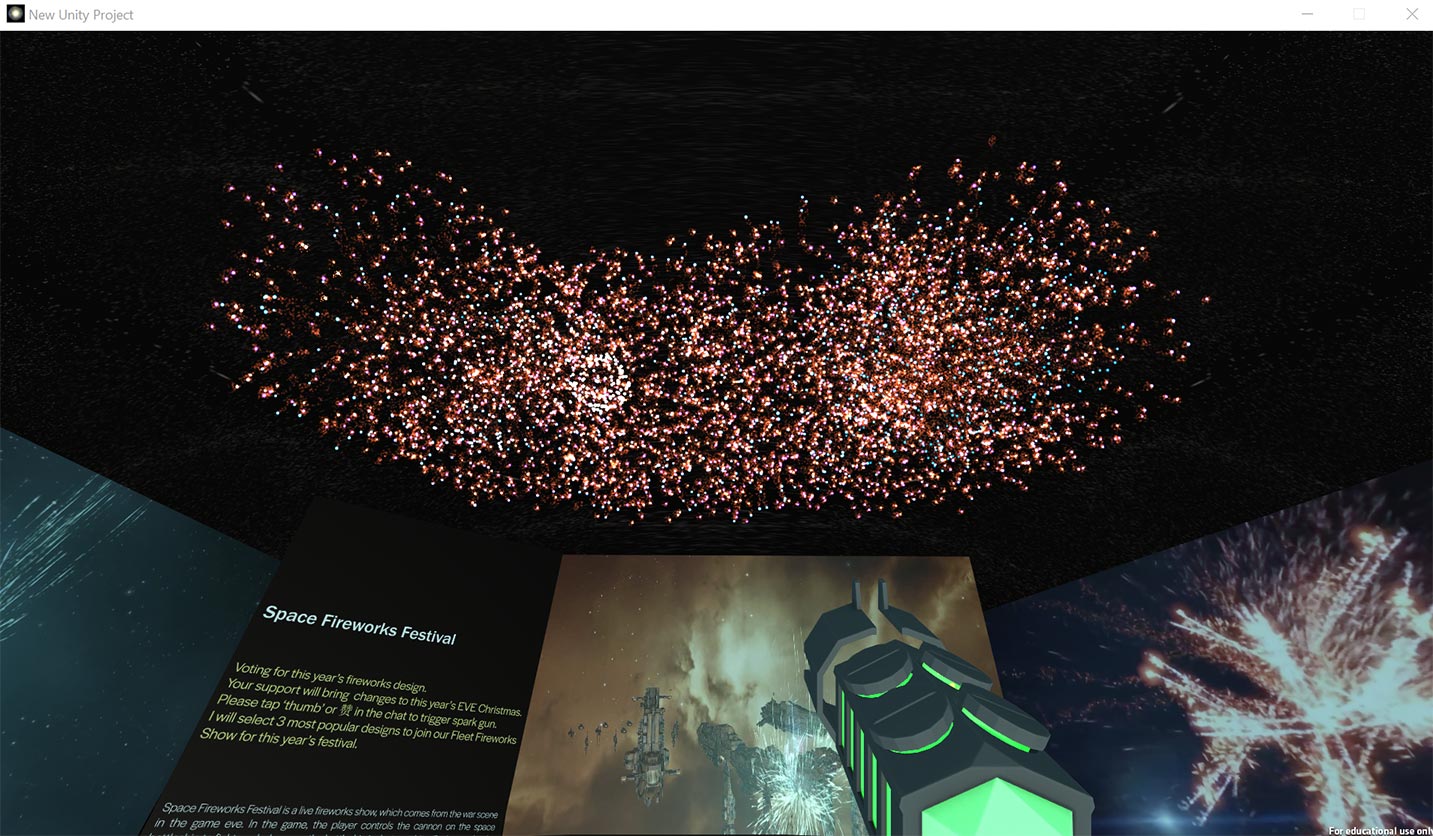 ‘Echoes in EVE’ is a live broadcast show of Eve’s critical events. It is based on EVE, a multiplayer online sandbox game, to record important battles of Eve's history. These events are all created by players, and they form the unique political ecology in this parallel world. As the host, I will try to narrate the origin of each battle and resume unique details. My purpose is to show the political ecology of Eve and compare to the real world.
My plan is to drive a spaceship through the Milky Way in the Eve’s world, using ‘echo’, which are pieces of video recording placed in a specific place in Eve, to recreate the scene of the battle. Through this live show, the audience can learn about geopolitics in Eve’s world. In this parallel world, different countries and organizations generate a new international political environment. Compared with the real world, there is a similar yet different political ecology here. The Chinese and Latin Americans can unite on the same land. The Americans and Chinese are not separated by the Pacific Ocean, they face each other and start a hot battle. This is an amazing experience！ 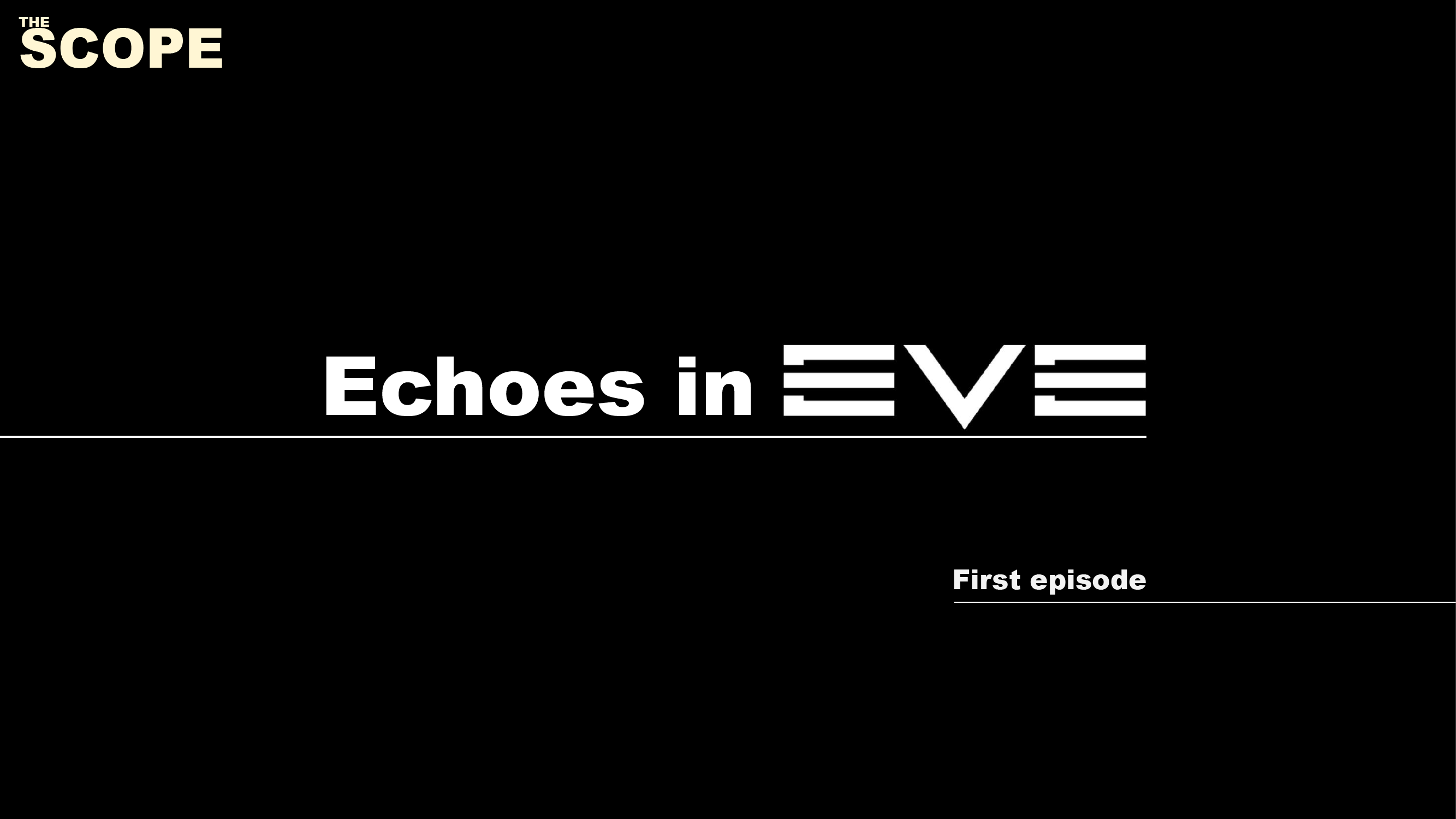 In 2050, the police will shift their focus to preventing and combating cyber crimes. These ​​crimes are not just as simple as paralyzing the network or poisoning computers. They are more concealed and can affect everyone's physical security. At the same time, the surveillance capabilities and criminal investigation skills of police is getting stronger and stronger. If criminals want to hide themselves, they can only choose cybercrimes. Therefore, the traditional police are abolished and only a small number of agents are retained. Cyber ​​police, not only do they patrol through the Internet, but also use AI extensively to deal with problems. Obviously, AI can handle a large amount of information. Soon, AI accounts for an increasing proportion of the cyber police. Some people promote it while others oppose it. In this story, AI made the wrong prediction, but the decision makers chose AI instead of the feedback from the agents. In the end, The hacker successfully caused a series of traffic accidents. The bias of AI algorithm is likely to lead to errors of human supervisor. In the future, how to balance human’s advantages with AI will become an important problem. In criminal investigations, one cannot be prejudiced and cannot rely entirely on AI. Crime often hide in small probability.

I used a light sensor and 3 led lights, and created an electronic creature that swallows light on the webpage. The greater the received light intensity, the bigger it will become. When the light intensity reaches a threshold, it will activate Qi's teddy bear. My led light is used to feed back the information received from Qi. When the bear is activated, my blue light will be on. When she shakes hands with the bear, the green light will be on, otherwise it will be red. We successfully connected the environment, objects, circuits, and web page effects together, and created interactions between them. 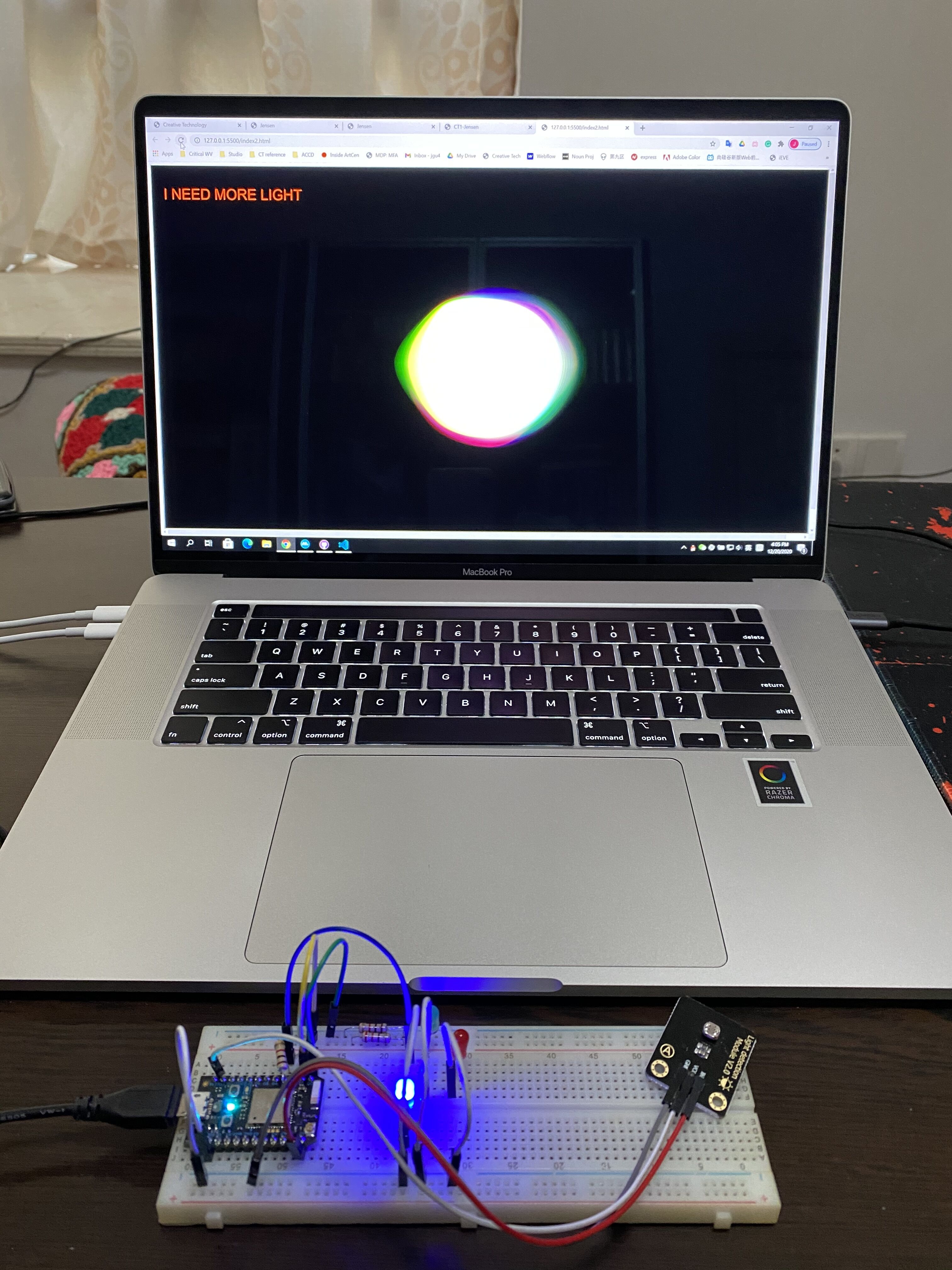 A web interactive project that uses different gestures to control the playing, stopping, and switching of music. Using Teachable Machine, which is a website for training deep learning models online, to establishe a simple gesture recognition model. Then use p5.js to complete a preliminary interactive action. 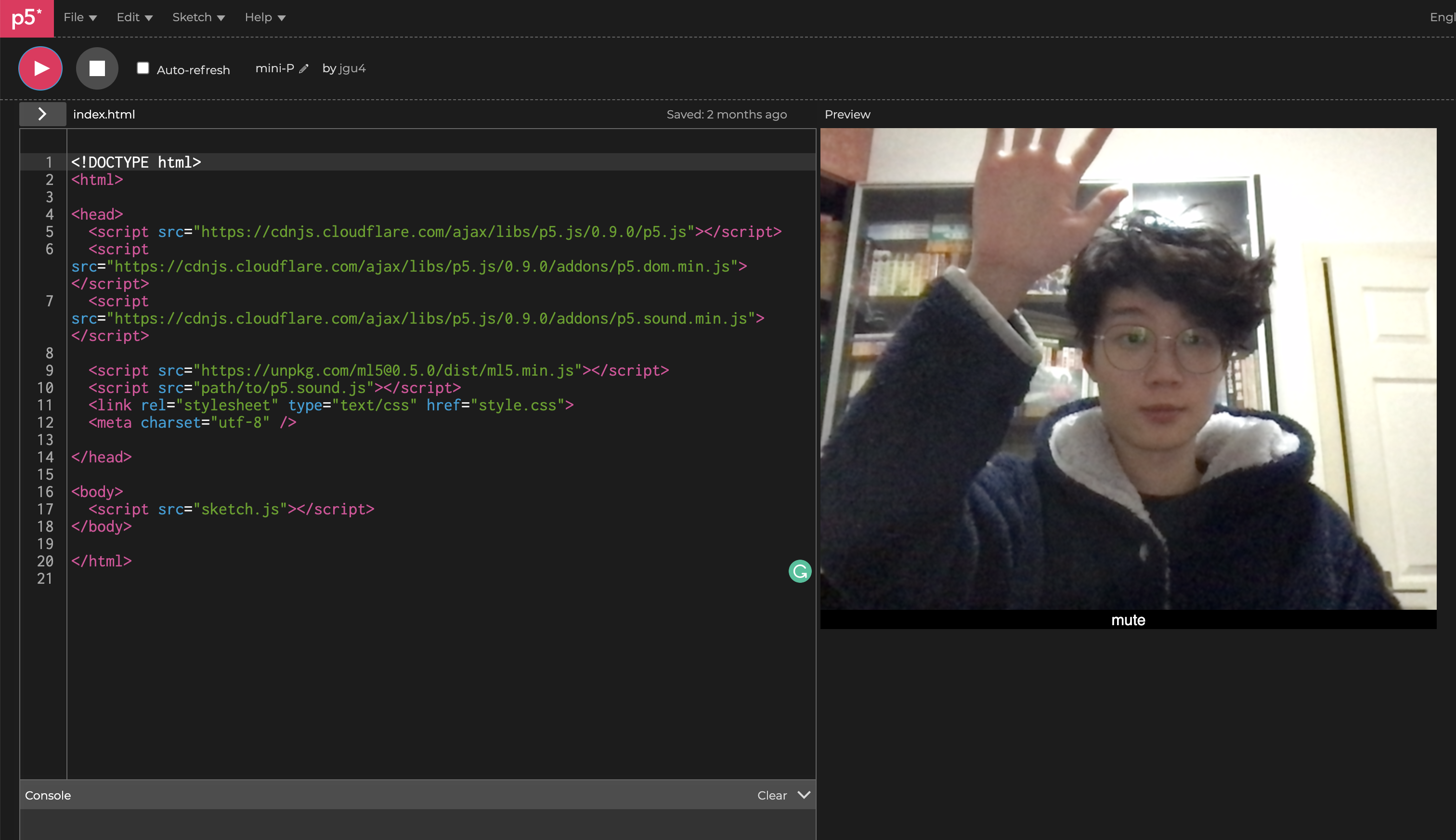 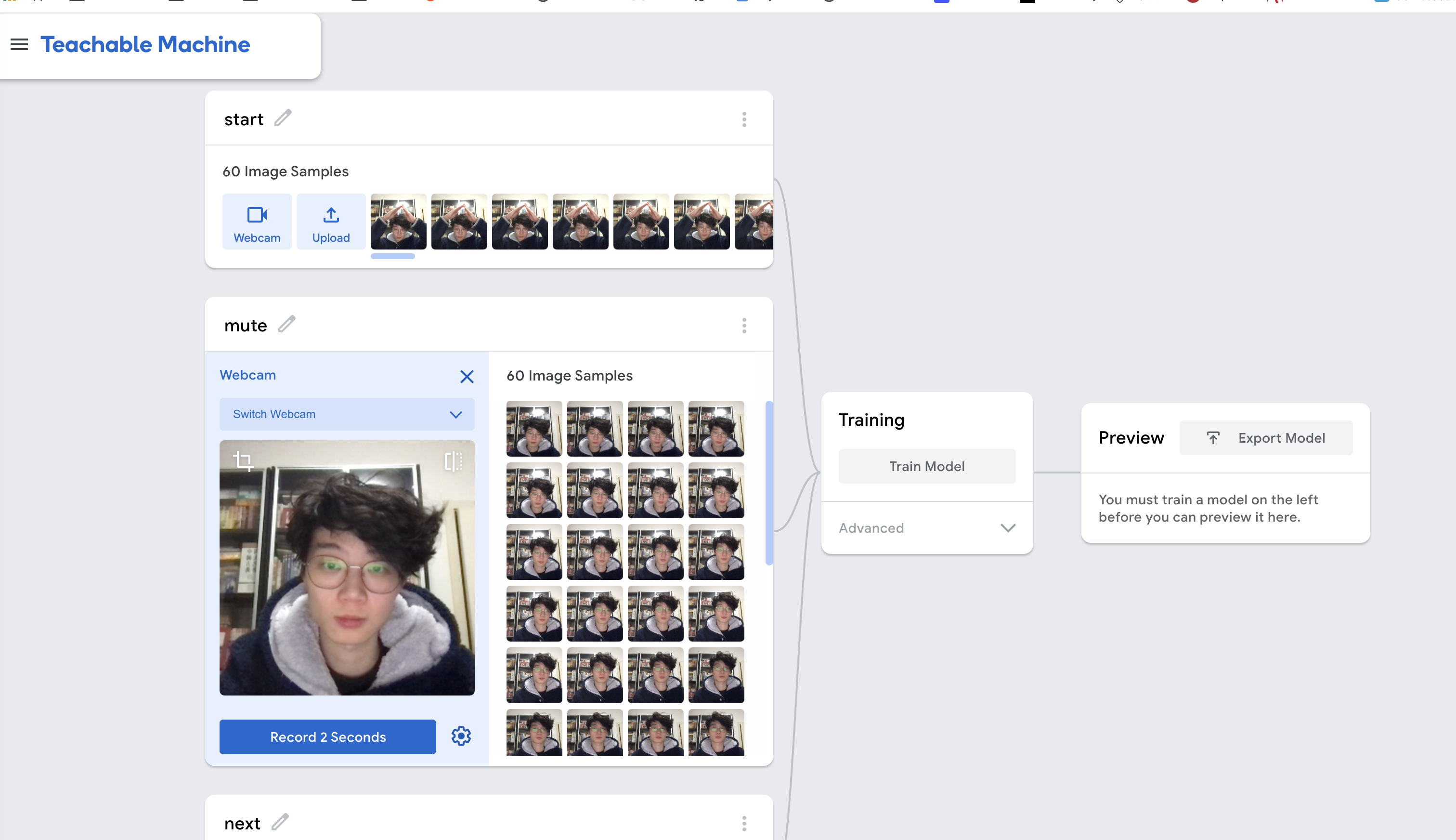